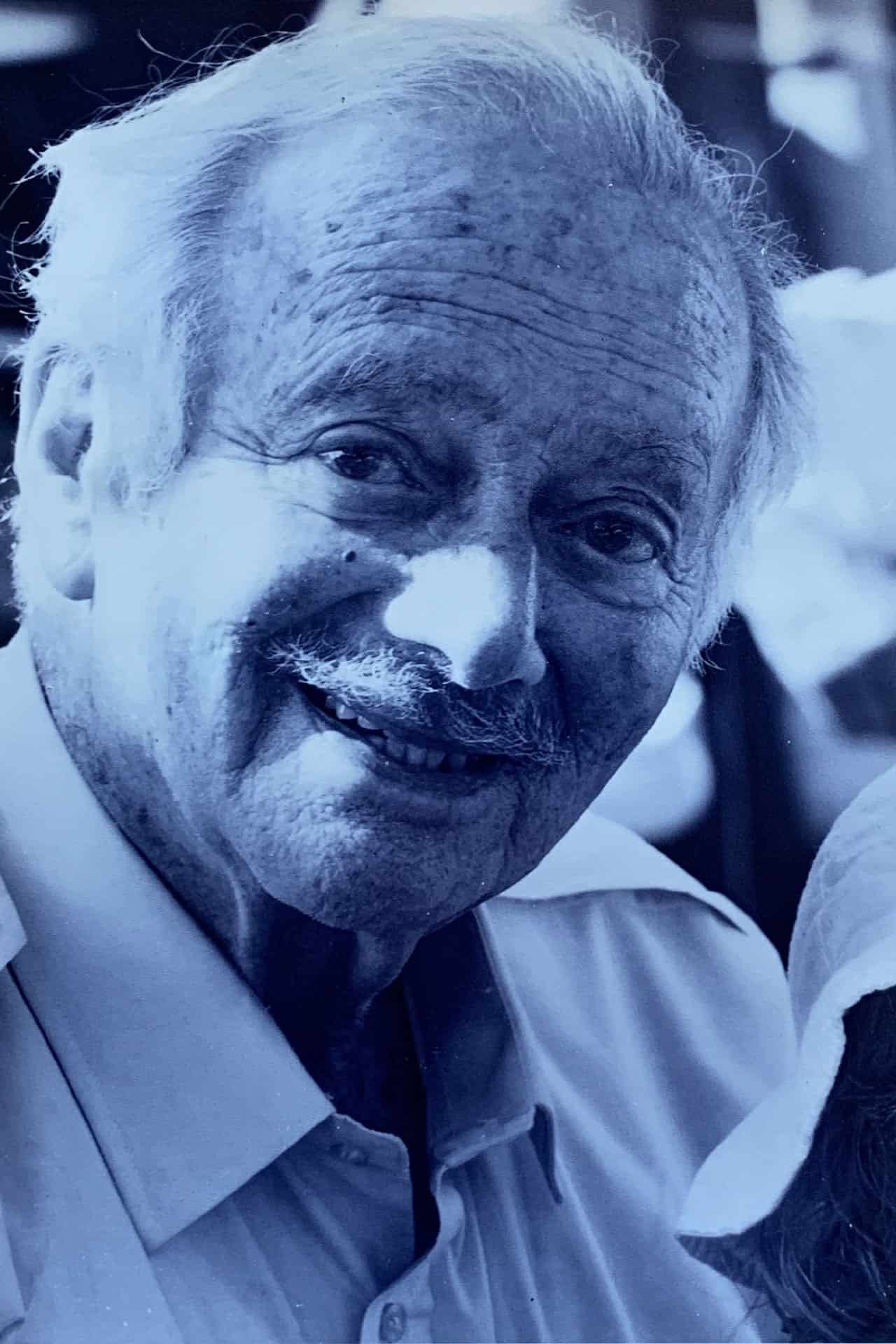 James Walter Rivkine did not know when he was born – his UK passport said 1911, his birth certificate stated 1910 and when you asked him he had no real idea! He knows he was born an only-child in St Petersburg, Russia and when he was about 10 years old was brought to stay with family friends in Paris by his mother – his parents feeling the real threat of the pogroms closing in. Promising to return with his father, his parents tragically did not make it back to Paris (killed in the pogroms) so James found himself orphaned and alone in pre-war Paris.

However, tragedy seemed to follow wherever life took him, with his wife and both of his children dying before he finally peacefully slipped away aged 97 (we think :-)) in his apartment with a view over the majestic Bournemouth beach on the south coast of England. He was a man that lived a thousand lives, spoke six languages and charmed hundreds that came into contact with him. Sure he had times when he was depressed, pained by all the emotional and physical challenges that life threw at him but he somehow picked himself up and got back on the saddle again more times than I care to remember.

Ruthlessly independent, stubborn and bloody-minded he simply refused to give up on anything he wanted to do or achieve always executing anything with a grace and a cheeky smile – when visiting him I noticed that his bashed-up Honda had yet another dent, he had a glint in his eye when explaining that “it was the wall that moved towards him”!

He was and always will be my greatest mentor, my inspiration and most importantly, I am blessed to call James Walter Rivkine, my “grandpa”. Hence, JWR Ventures.

And as a result my clients get the benefit, through me, of some of those qualities and values that James stood for: a sense of what is right and wrong, a “never say die” attitude, an honest approach and a respect for everyone that you meet whoever they are and irrespective of background. And throw in a zest for life and a dry sense of humour!